TTSF Marine Ship Company from Spain is an excellent shipbuilding company dedicated to providing cost-effective, reliable and safe ships for the commercial marine industry. TTSF especially likes innovation and research and development, and is good at developing the types of ships that are grounded according to the Spanish domestic market and the European market. For more than 10 years, TTSF Marine's ships have won numerous awards in the commercial marine industry, and are highly recognized by the industry and favored by customers.

How did the story of TTSF Marine and TSD begin?

A few years ago, TTSF Marine was in the process of participating in the international marine and yacht equipment exhibition in Europe, and realized that the 'single fuel' requirement of the North Atlantic Treaty Organization (NATO) may change the situation of gasoline engines in the future, reliable diesel engines or will become mainstream.

Driven by such awareness, TTSF Marine began to set its sights on the TSD Surface Drive System developed by TSD. TSD has attracted a lot of attention in the industry because it has created a new industry standard for boat-specific equipment in terms of safety, durability, fuel efficiency and low emissions.

After comprehensive consideration and evaluation, TTSF Marine became the authorized agent of TSD and started an innovative ship research and development program for it, which took 3 years and successfully launched a special ship in 2020. Ultra-long voyage multi-purpose workboat equipped with TSD - 8.5m workboat "SIMRAD". 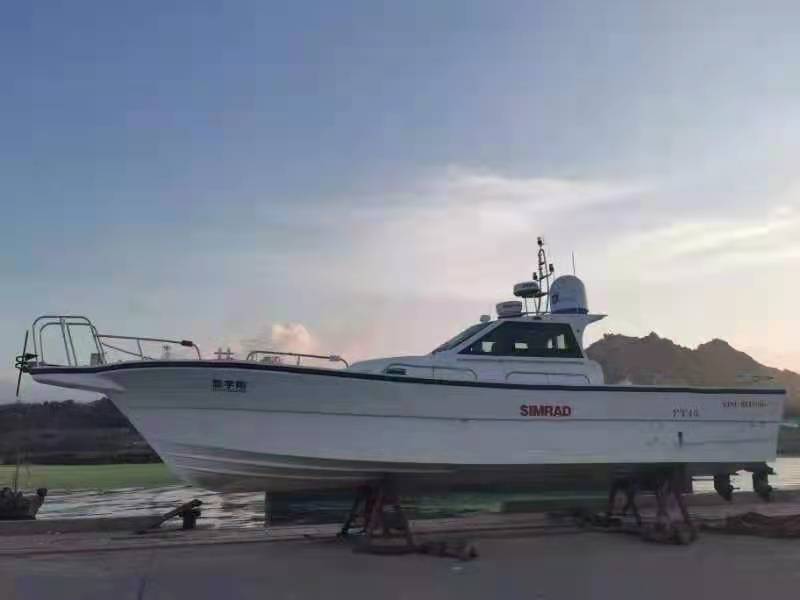 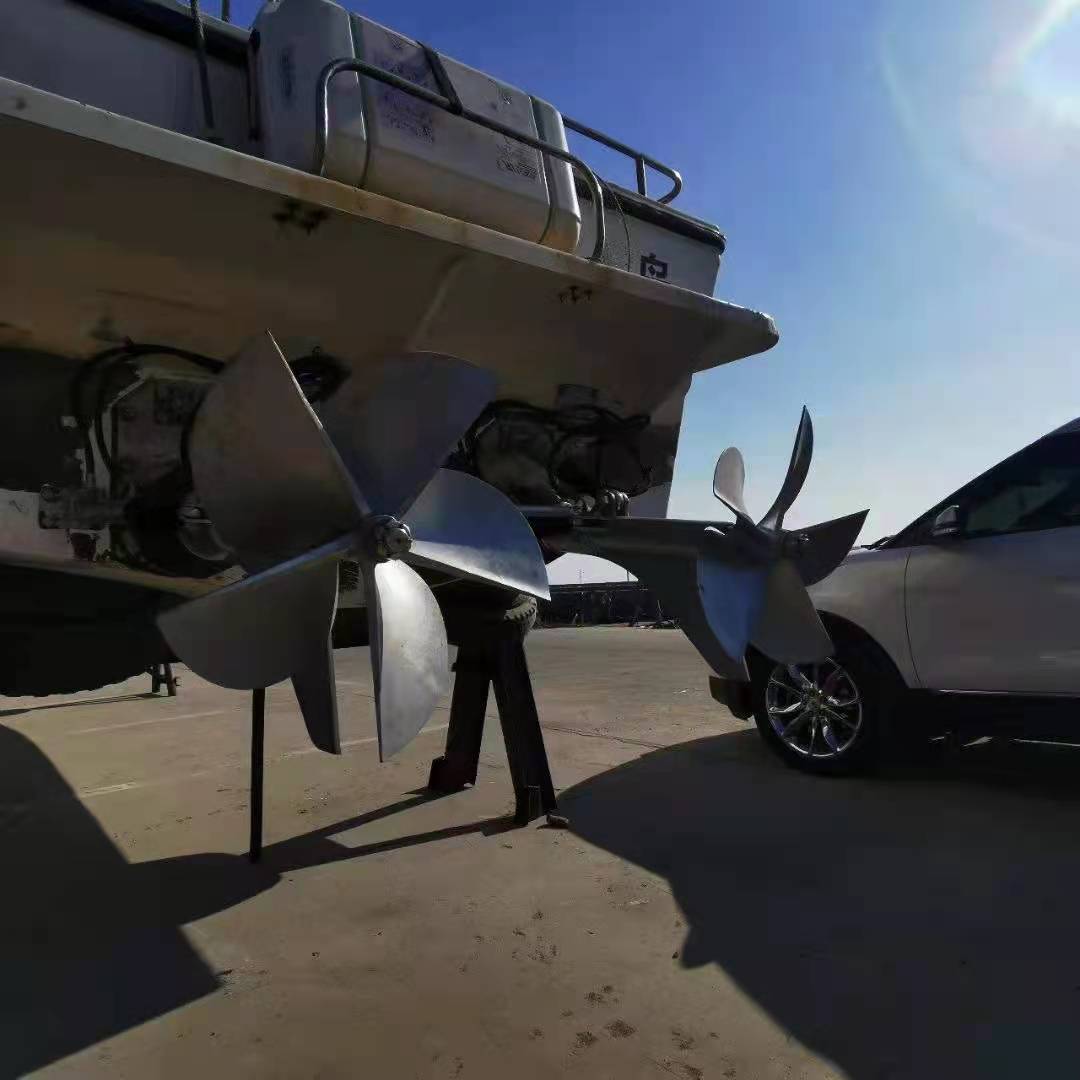 Equipped with the TSD Surface Drive System, this workboat is very powerful and can perform many tasks. Tasks that can be performed include but are not limited to:

Let's take a look at it in a short video below

It can be said that TSD Surface Drive System is a rare product on the market that focuses on solving the needs of commercial users. At the beginning of its design, it has considered those commercial users who need to sail every day. Their engines need to run for many hours a year, and in case they encounter a harsh operating environment, the performance of high efficiency, safety, reliability, power and control will be Top priority. TSD innovations fill new applications in the marine industry, and few engines on the market can compare to them.